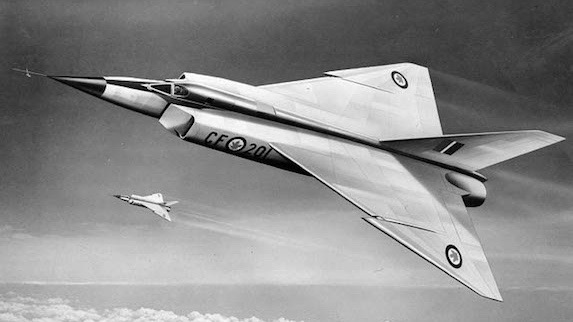 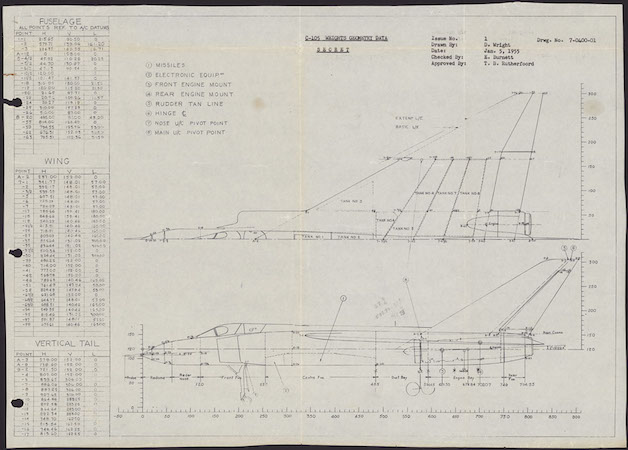 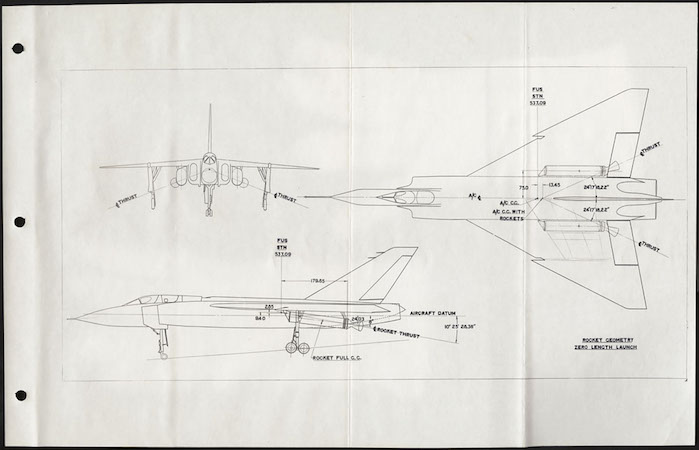 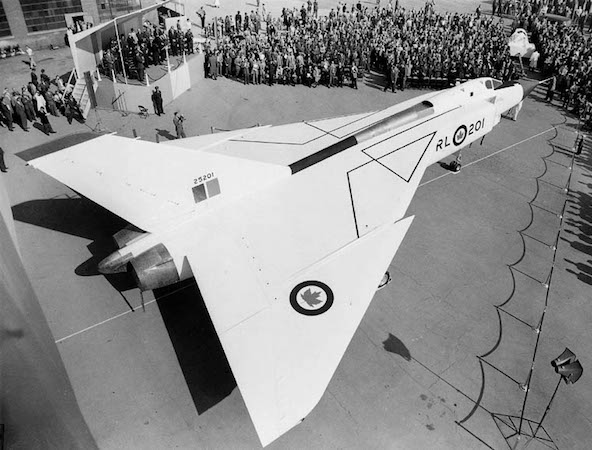 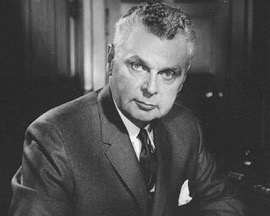 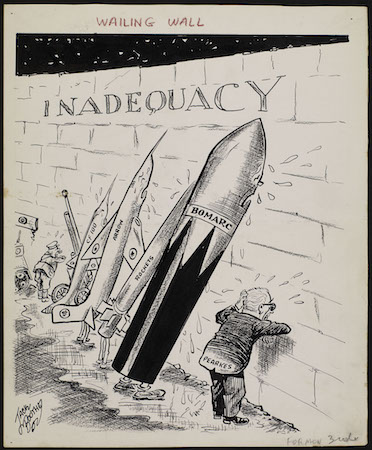 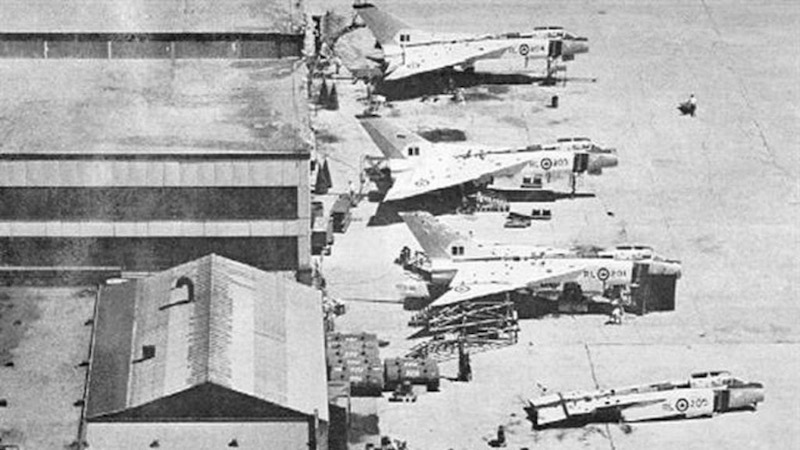 "Some people talk about courage. Well, we took a stand in reference to the 'Arrow.' No one wanted to take that stand.... As I look back on it, I think it was one of the decisions that was right.

Here was an instrument beautiful in appearance, powerful, a tribute to Canadian production....

This instrument that was otherwise beautiful, magnificent in its concept, would have contributed little, in the changing order of things, to our national defence."

CBC Radio Digital ArchivesShock. Disbelief. Anger. Despair. These are the reactions of the 14,525 Avro workers who found themselves unemployed en masse on Black Friday.

CBC "The Arrow" The Movie

"There Never Was An Arrow"