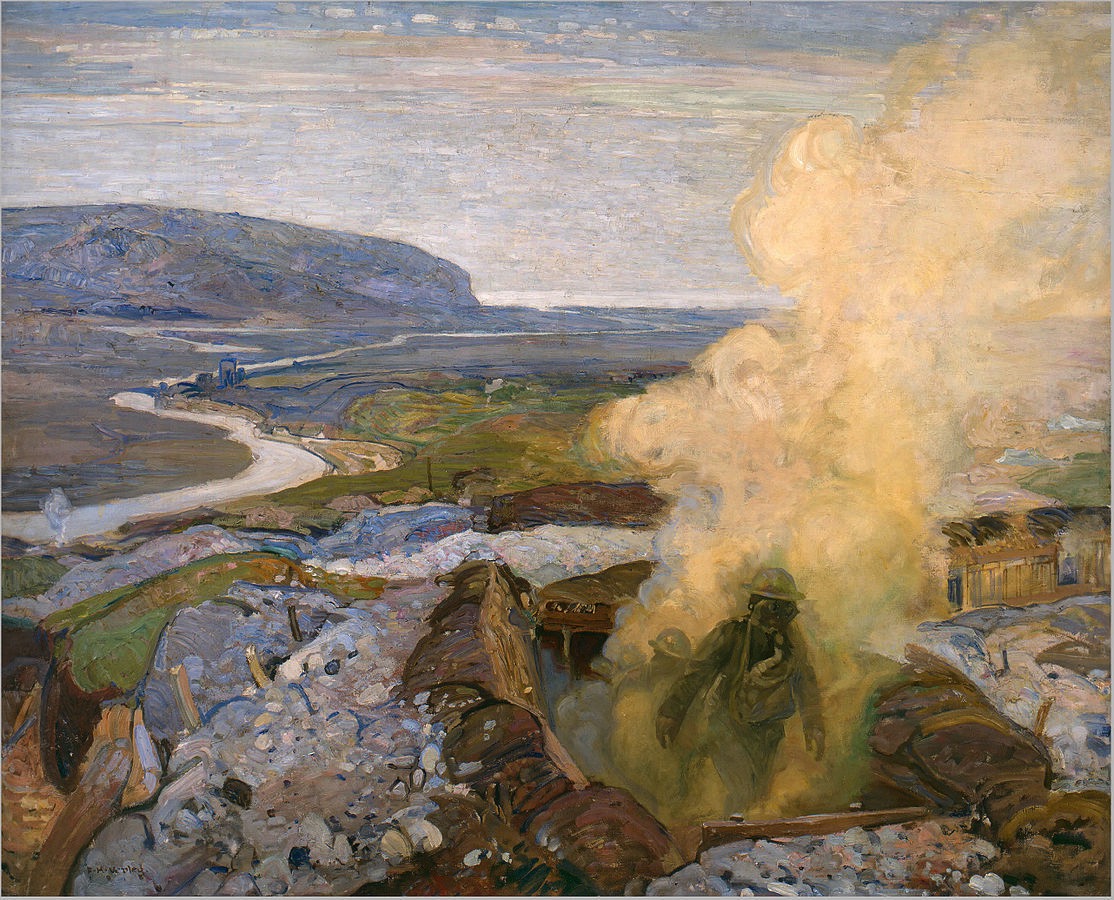 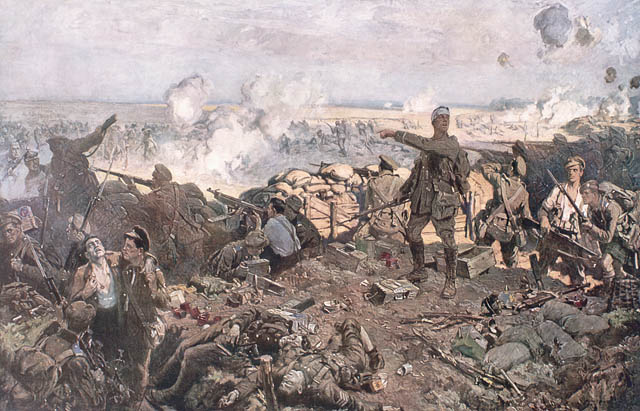 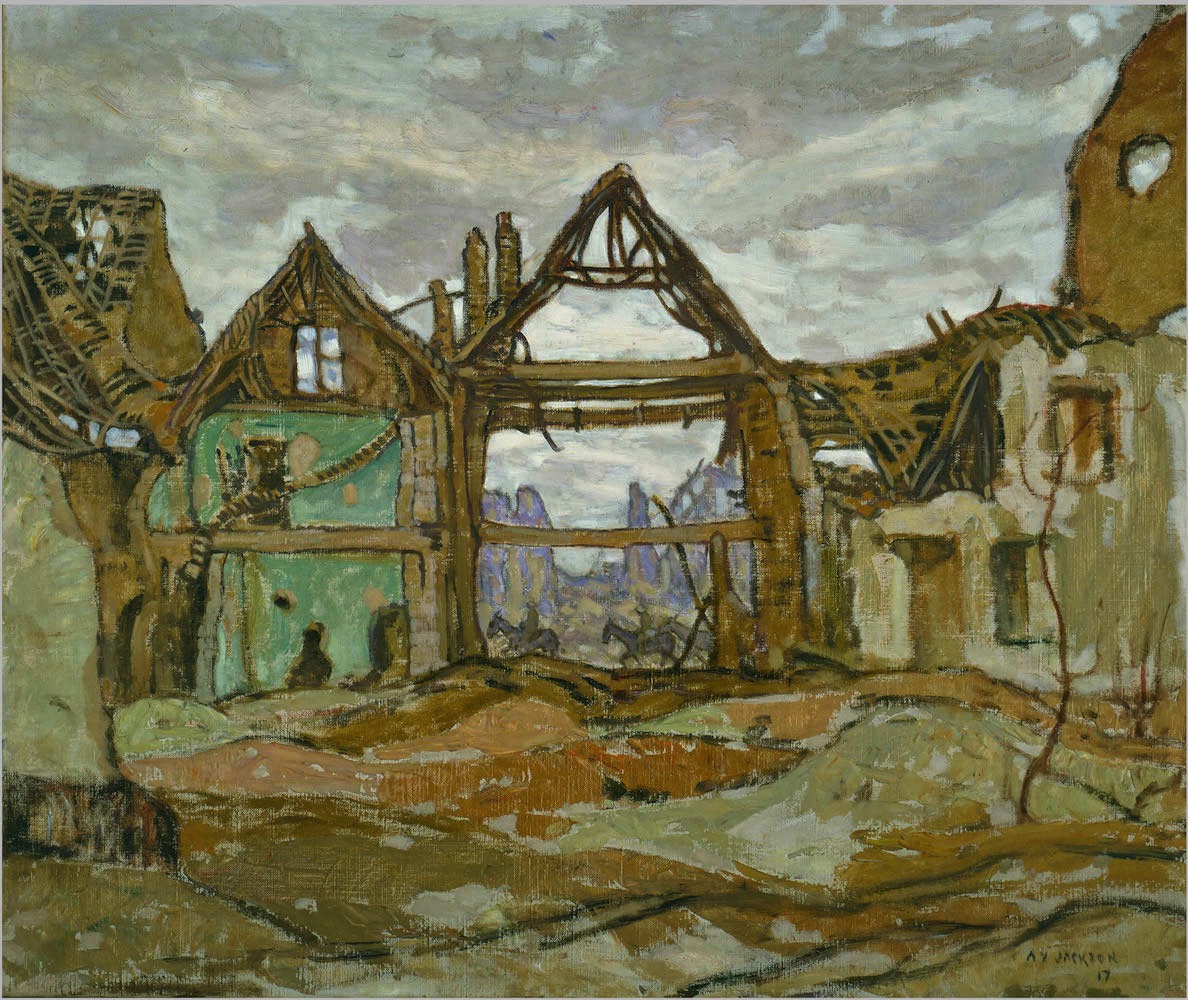 May 3, 1915  - John McCrae of Guelph, Ont, wrote the famous poem In Flanders Fields. It was composed in 20 minutes at Ypres and first published in December 1915 in the English magazine Punch. - "In Flanders Fields"

The first chapter of In Flanders Fields and Other Poems, a 1919 collection of McCrae's works, gives the text of the poem as follows:

In Flanders fields the poppies blow

Between the crosses, row on row,

That mark our place; and in the sky

Scarce heard amid the guns below.

We are the Dead. Short days ago

Loved and were loved, and now we lie

Take up our quarrel with the foe:

To you from failing hands we throw

The torch; be yours to hold it high.

If ye break faith with us who die

We shall not sleep, though poppies grow