In 1993, as the project floundered, conservative MP John Crosbie, persuaded the government to do more.  The federal government increased its liability stake in the project by forming the Crown Corporation Canada Development Investment Corporation, the Hibernia megaproject began construction of the production platform and gravity base structure in the early 1990s.

" You accumulate political capital to spend it on noble causes for Canada. If you're afraid to spend your capital, you shouldn't be there" 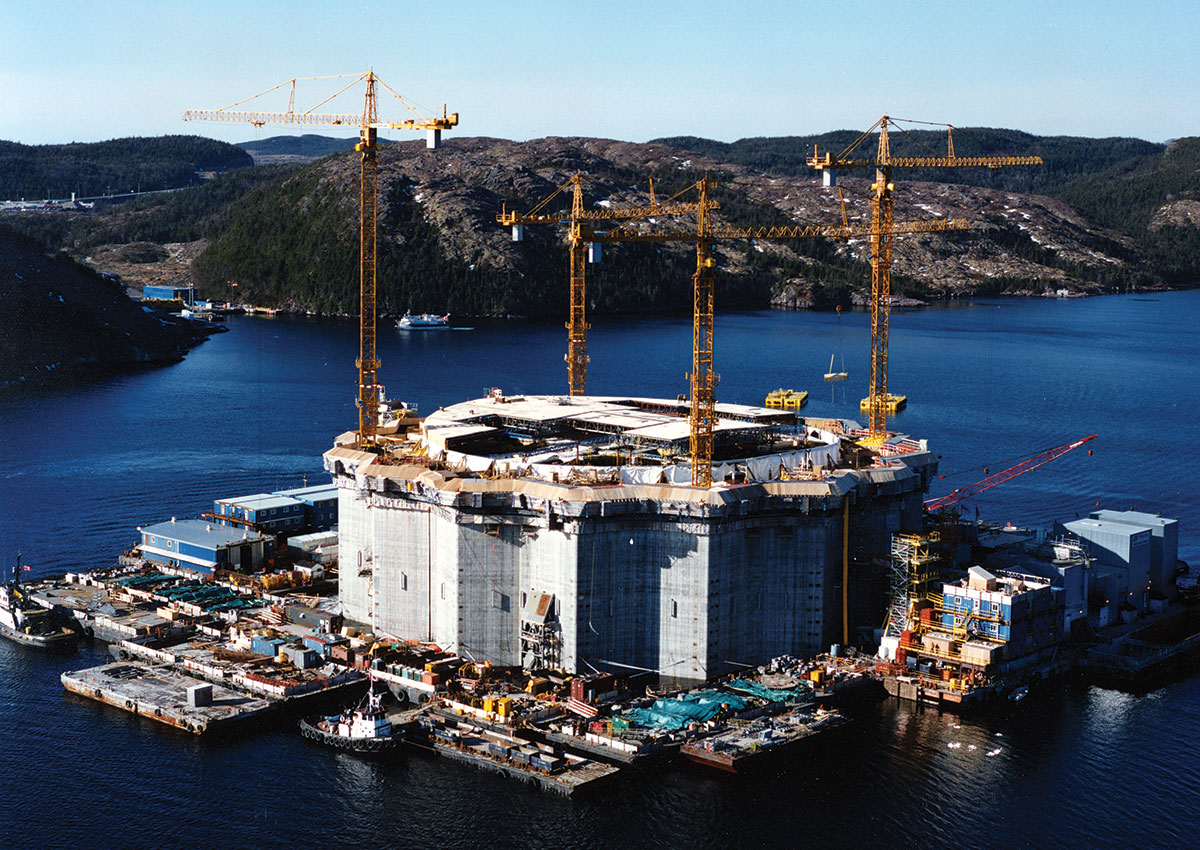 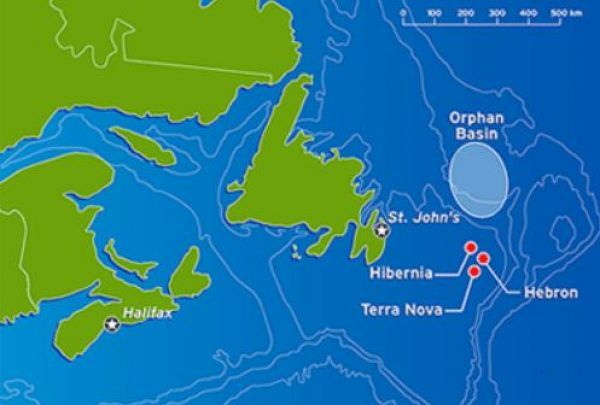 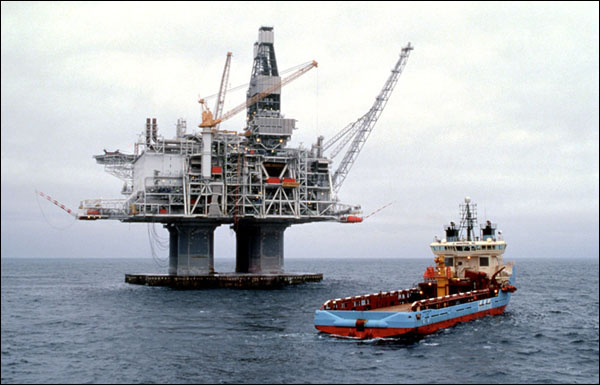 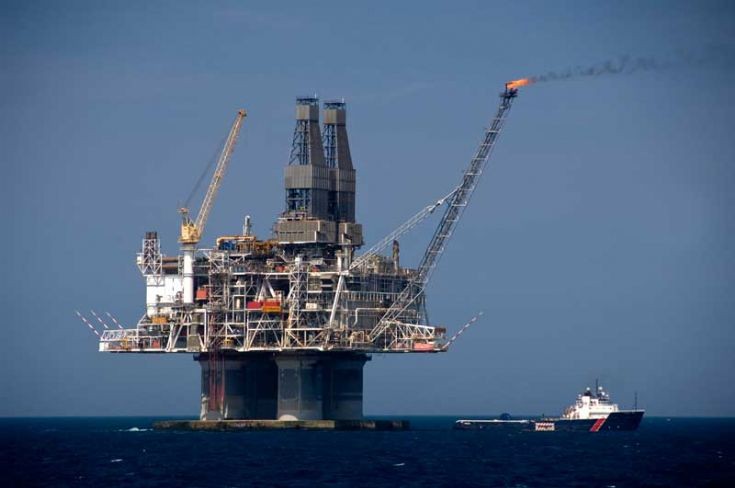