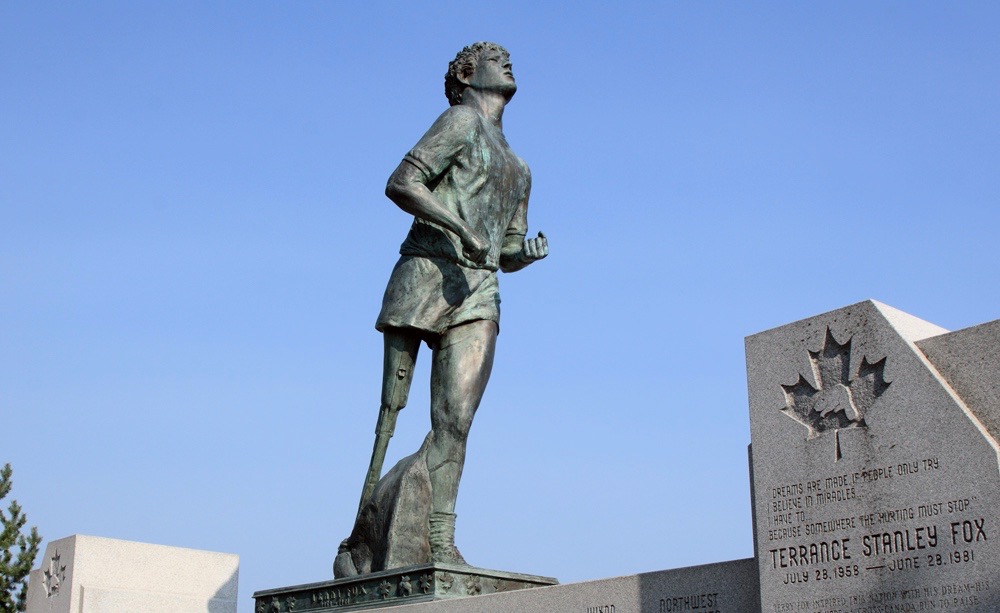 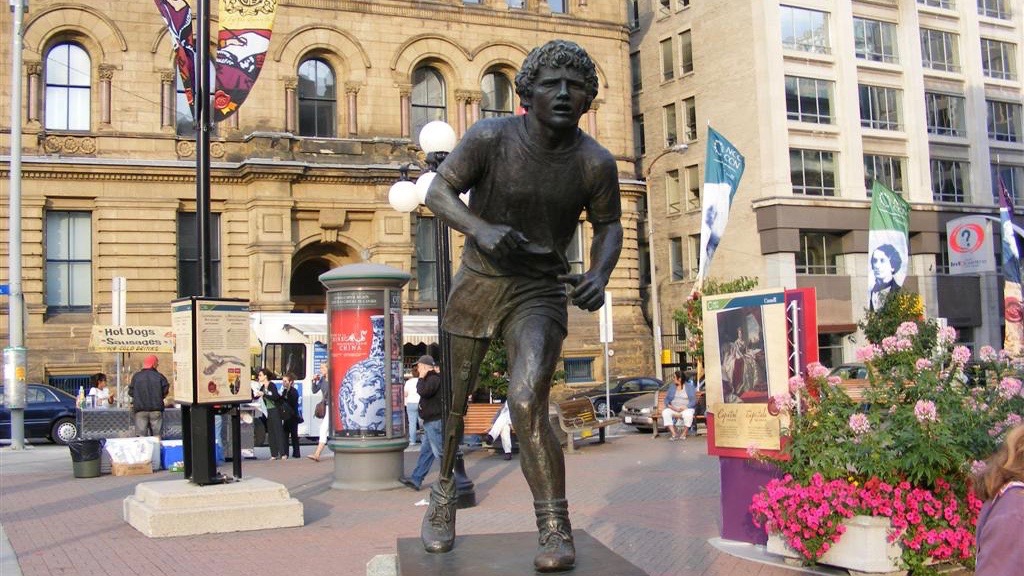 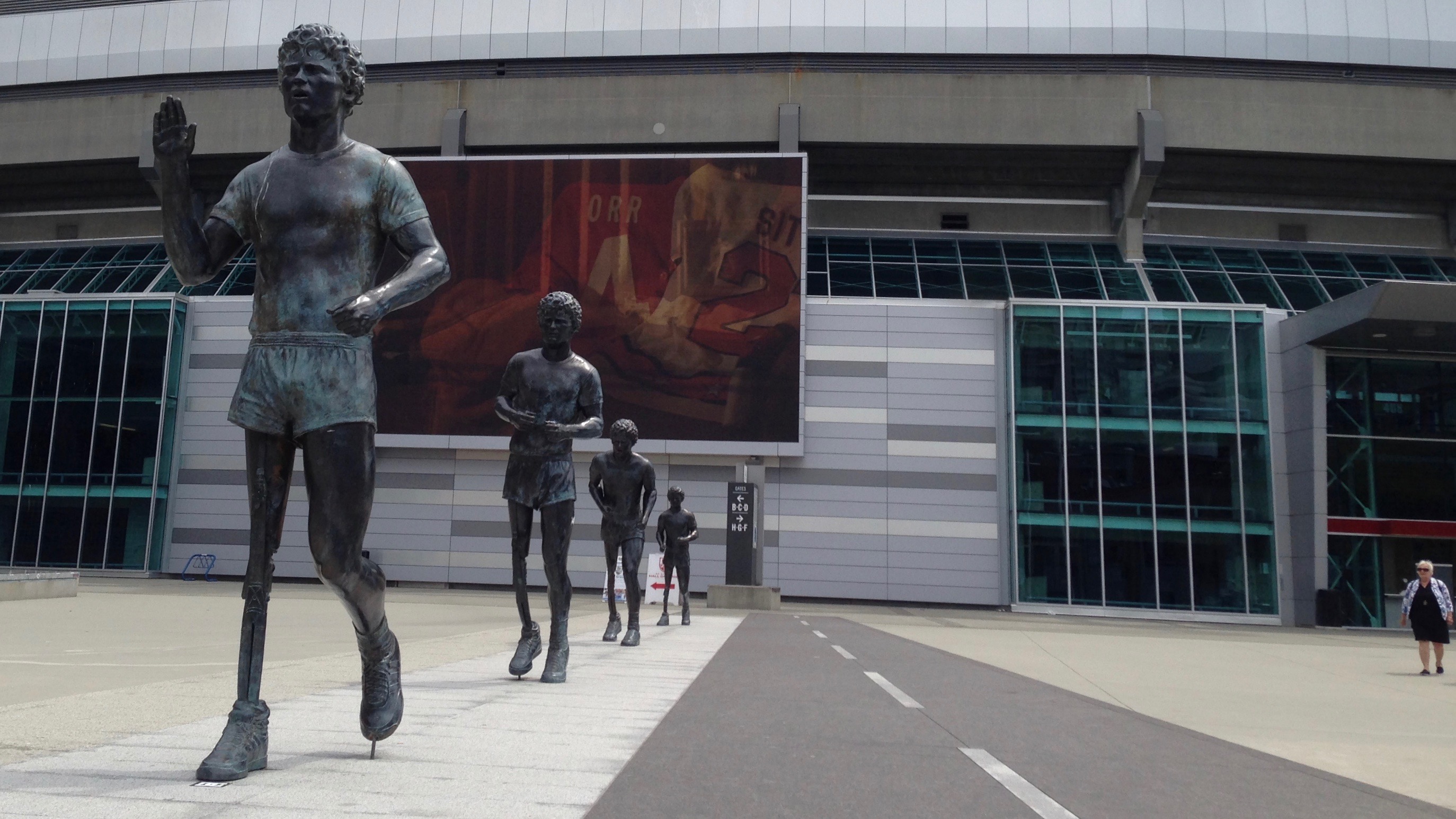 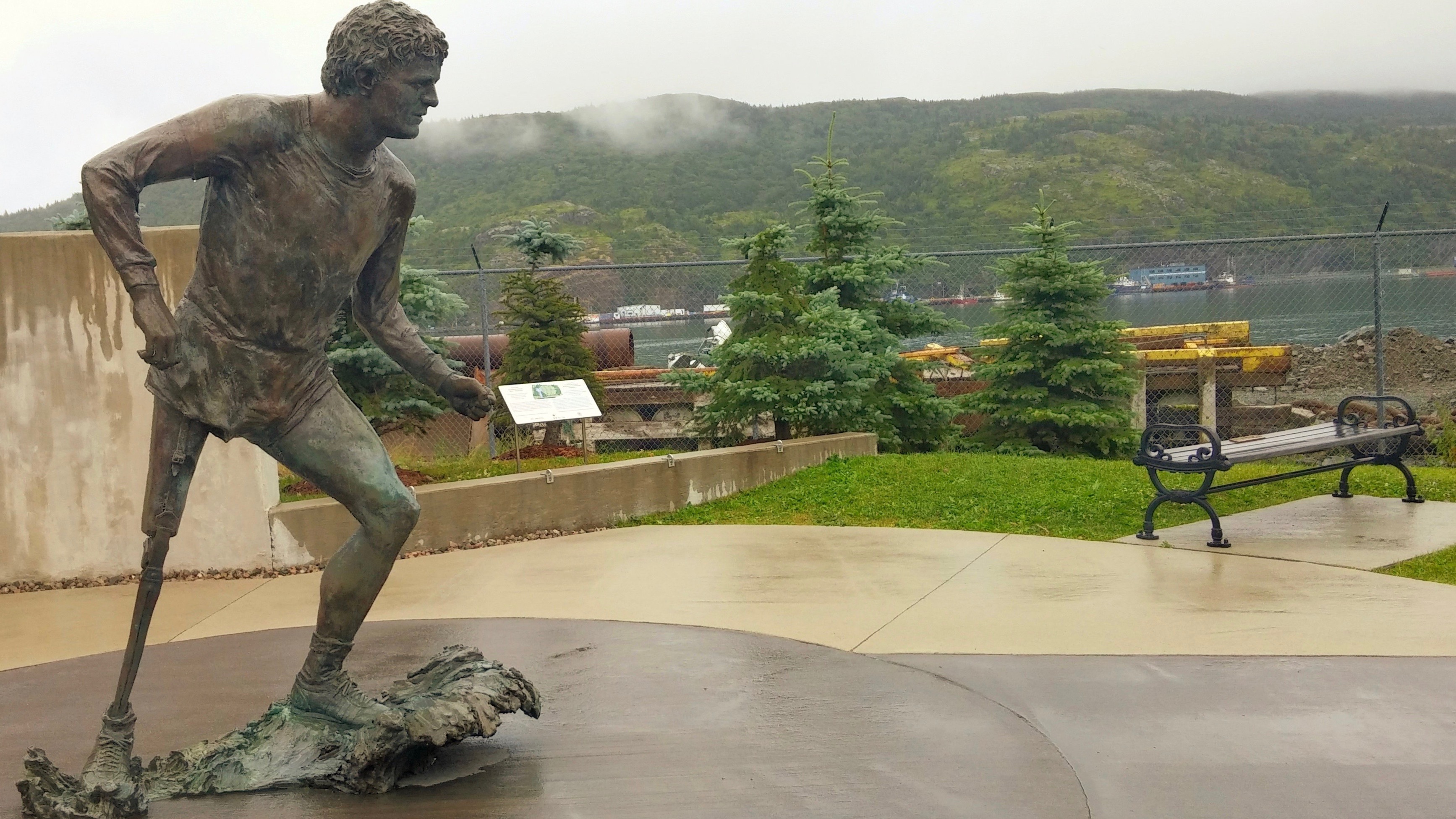 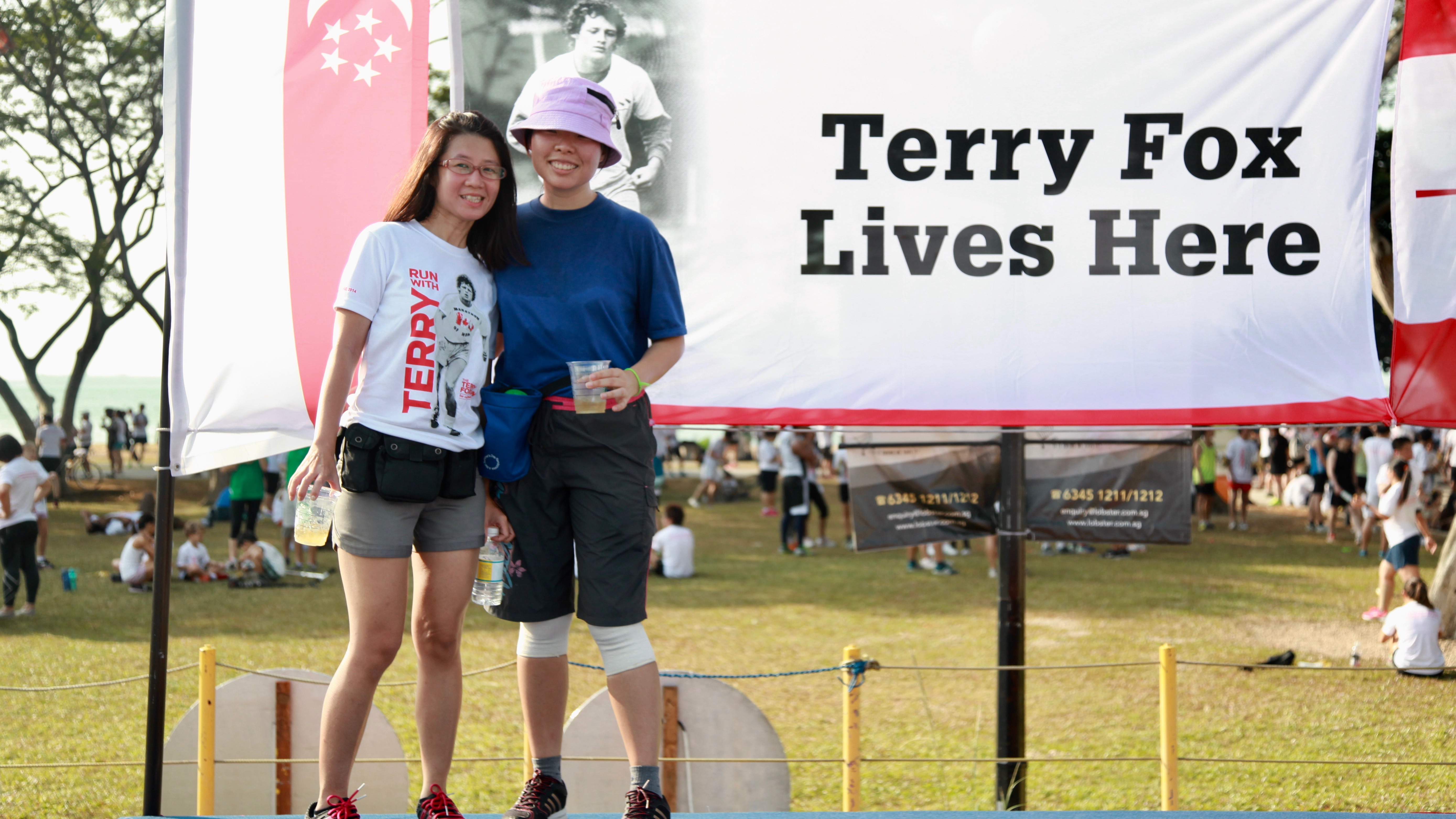 June 28,1981 - Terry Fox died at Westminster, B.C., after succumbing to cancer. "He ended his quest after 143 days and 5,373 kilometres (3,339 mi), in North Bay, Ontario. His efforts resulted in a lasting, worldwide legacy. The annual Terry Fox Run, first held in 1981, has grown to involve millions of participants in over 60 countries and is now the world's largest one-day fundraiser for cancer.

"I don’t feel this is unfair.  That’s the thing about cancer.  I’m not the only one, it happens all the time to people.  I’m not special.  This just intensifies what I did.  It gives it more meaning.  It’ll inspire more people.  I just wish people would realize that anything’s possible if you try; dreams are made possible if you try”