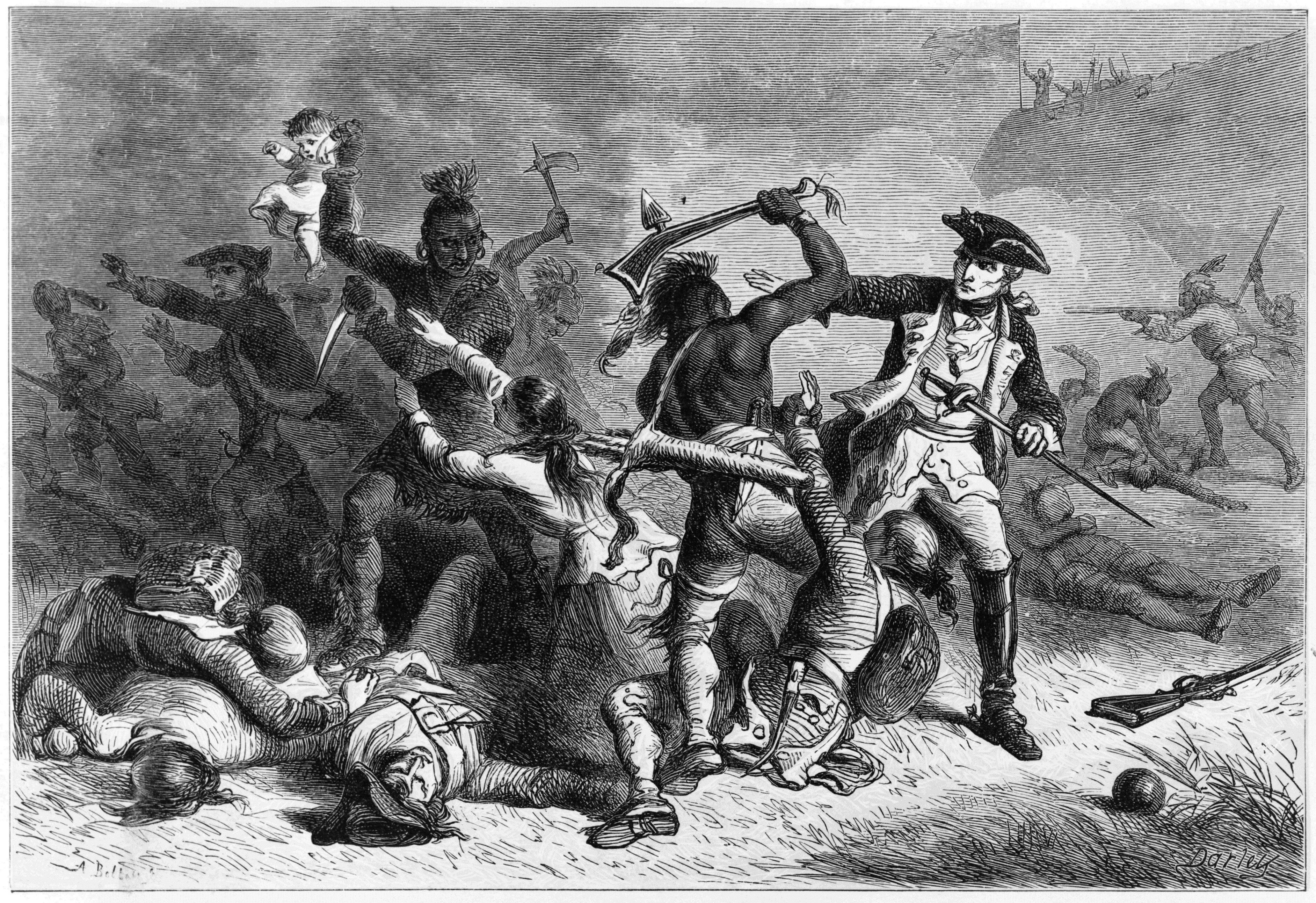 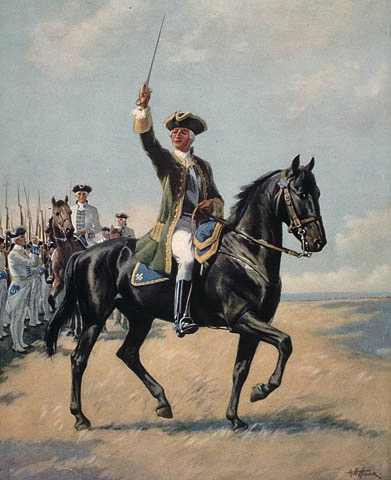 The Siege of Fort William Henry was conducted in August 3rd,1757 by French General Louis-Joseph de Montcalm against the British-held Fort William Henry. The fort, located at the southern end of Lake George, on the frontier between the British Province of New York and the French Province of Canada, was garrisoned by a poorly supported force of British regulars and provincial militia led by Lieutenant Colonel George Monro.